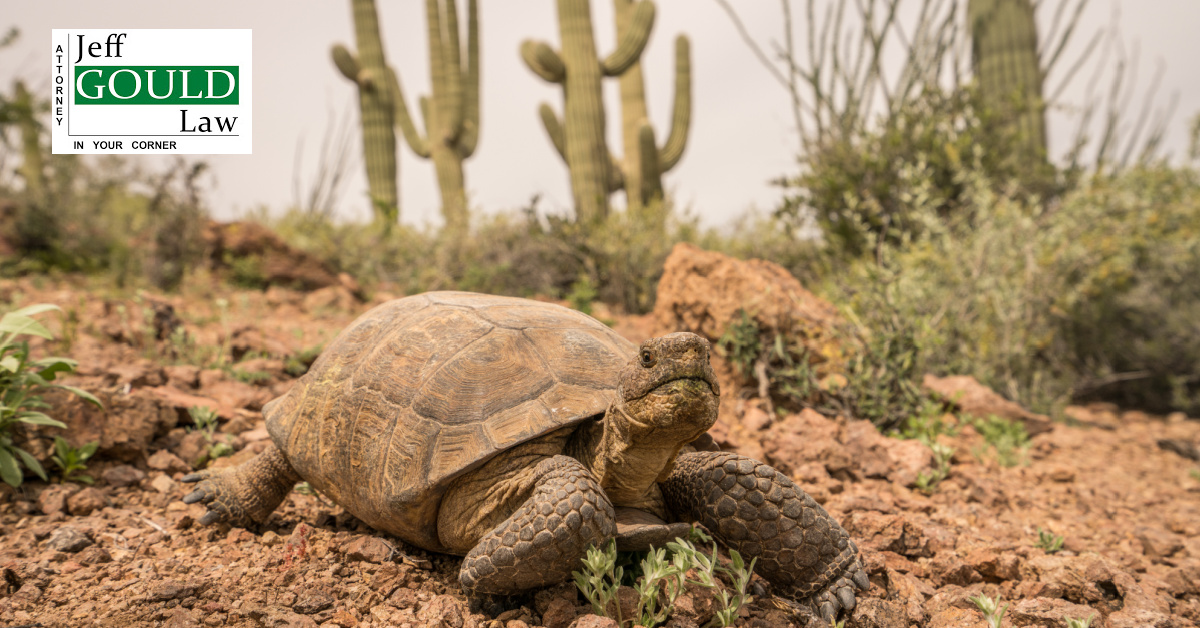 A desert city it may be, but there’s nothing sparse about Tucson. Don’t be fooled by the use of “desert” Tucson it is surrounded by mountain ranges in all directions. The landscape is varied with flowering desert, rolling hills, rugged canyons, and pine topped peaks. When it comes to things to see and do, our region possesses both cultural and natural riches. One of our favorite things about this great city is the rich culture and entertainment landscape. Unfortunately, last year saw many of the traditional activities in and around Tucson put on hold or canceled due to the pandemic. As we head into the new year, we, at Jeff GOULD Law, thought we’d share a list of some of the unique things you can only do in Tucson and add to your 2021 bucket list.

Split by the city of Tucson, Saguaro National Park is composed of two distinct districts. On the east lies The Rincon Mountain District, and on the west The Tucson Mountain District. The varied elevation of the park allows for a wide variety of species, from coyotes and desert tortoises to black bears and white-tail deer. Beyond the fauna, the park is perhaps best known for its namesake, the huge saguaro cacti. This majestic cactus is the largest species of cacti in the USA, and the park is littered with them for miles on end. The national park is an easy day trip from the city. The park offers over 165 miles of hiking trails that can range from a stroll along a nature trail or a day-long wilderness trek with overnight camping. There is nothing quite like experiencing sunset in the park — a must for any good bucket list.

The Mini Time Machine Museum of Miniatures is one of the city’s most beloved attractions. The museum was created by Patricia and Walter Arnel, avid collectors of miniatures. In 1979 the couple envisioned a way to share Patricia’s immense collection in a creative, educational, and interactive environment. The name was born out of the notion that visitors would be transported to different eras by the stories and history of the miniatures. This quirky museum is the permanent home of over 500 antique and contemporary dollhouses and roomboxes. The displays are separated into three galleries: The Enchanted Realm, The History Gallery, and Exploring the World, while special exhibitions span the breadth of the art of miniatures.

Valley of the Moon

One of the most unusual landmarks in Tucson owes its existence to an artist named George Legler. In the 1920’s he sought to create a space to “foster the divine principle of tolerance and brotherly love” for all humanity. He purchased a plot of land, and with the help of close friends, began the laborious endeavor of transforming the desert into a magical landscape. Approximately 200 tons of stone and 800 sacks of cement were used in the construction of Valley of the Moon. The resulting whimsical storybook style structures and gardens are complete with winding paths, stone towers, and hidden grottoes. During his lifetime, Legler tended the grounds and offered tours until he became ill in the 1960s. His work could have been lost to time if it weren’t for a group Catalina of highschoolers who befriended the ailing artist. The teens took over the maintenance and preservation of the Moon, and their organization (now known as the George Phar Legler Society) continues to maintain the property.

Is the world’s largest military aircraft storage and preservation facility. The 2,600-acre site is filled with every type of aircraft flown by the United States since World War II. Immediately after the war, the military began parking B-29 and C-74 airplanes here in order to later salvage parts. B-52 bombers from the Cold War are parked between civilian 707s and Vietnam War F-4 fighter/bombers. The parts pulled from the retired planes are used in maintaining and repairing current warfighters. Tucson’s arid climate makes it an ideal location for storing the aircraft due to low humidity that would deteriorate the metal. General public access is not permitted, though specialized tours are offered by the Pima Air and Space Museum.

Another thing you can only find in Tucson is the office of Jeff GOULD Law. If you are ever in need of DUI defense, criminal defense, or involved in a personal injury accident, we are here for you. We’re the Attorney In Your Corner, and we’ll fight for your rights. We hope you’ve enjoyed this list of unusual things you can only see in Tucson. Be sure to add them to your 2021 bucket list.