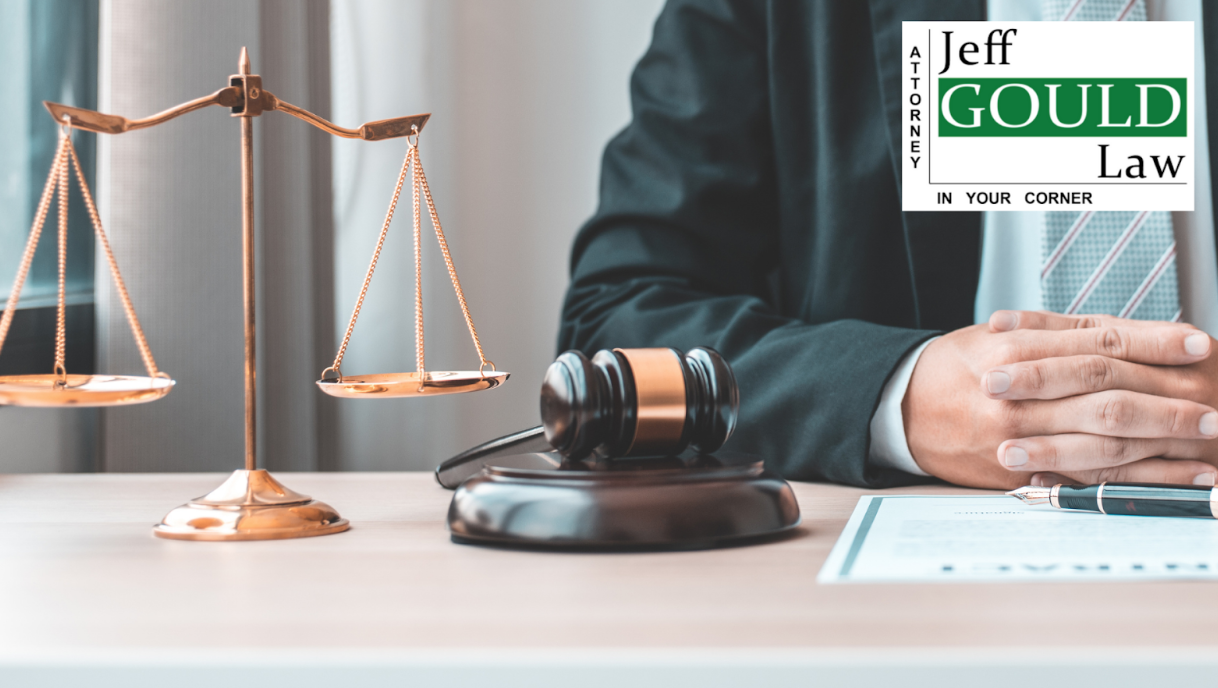 5 Things YOU Should Know About Self Defense Laws in Arizona

Under Arizona Law, the circumstances that allow individuals to act in self-defense for certain situations do not qualify for unlimited use of physical force. The statute only allows for force to the extent that a reasonable person would deem it as immediately necessary to protect against another individual’s unlawful force. To determine what may be considered to be deemed immediately necessary in Arizona, the jury must decide how “a reasonable person would have reacted if put in the defendant’s position” and whether “the defendant reasonably believed they were in immediate danger.”   Any disproportionate or unreasonable use of force is not allowed.  A jury will look at all the facts and circumstances to determine reasonableness in the given case.

Under Arizona Law ARS 13-406, an individual is permitted to threaten or use physical force to protect another, but only to the extent that the other person would be allowed to defend themselves. So, the person you’re defending must be justified in using self-defense themselves, and the force or threat thereof must be reasonable and proportional, as determined by a jury.

Many states have “stand your ground” laws that allow you to stand and use self defense rather than retreat; however, other states have a different law that states it is the duty of a defendant to retreat from dangerous situations before defending oneself.

While Arizona Law doesn’t explicitly include “stand your ground”, Arizona laws effectively allow individuals to stand their ground when faced with immediate danger. This means that there is no duty to retreat from a dangerous situation before defending oneself. If you are not engaged in an unlawful act, and you are in a place that you are permitted to be, and another individual threatens or assaults you, you may use reasonable and proportional force when immediately necessary.

While Arizona Law allows for proportional and reasonable self-defense, it’s important to realize that there are limitations to self-defense in Arizona. The following are situations where self-defense DOES NOT apply to the use of physical force:

It is an extremely difficult and stressful situation to be caught up in the repercussions of a criminal or self-defense case. If you or someone you know finds themselves in this position, you need Jeff GOULD Law, the Attorney in YOUR Corner, to fight for your rights and interests.