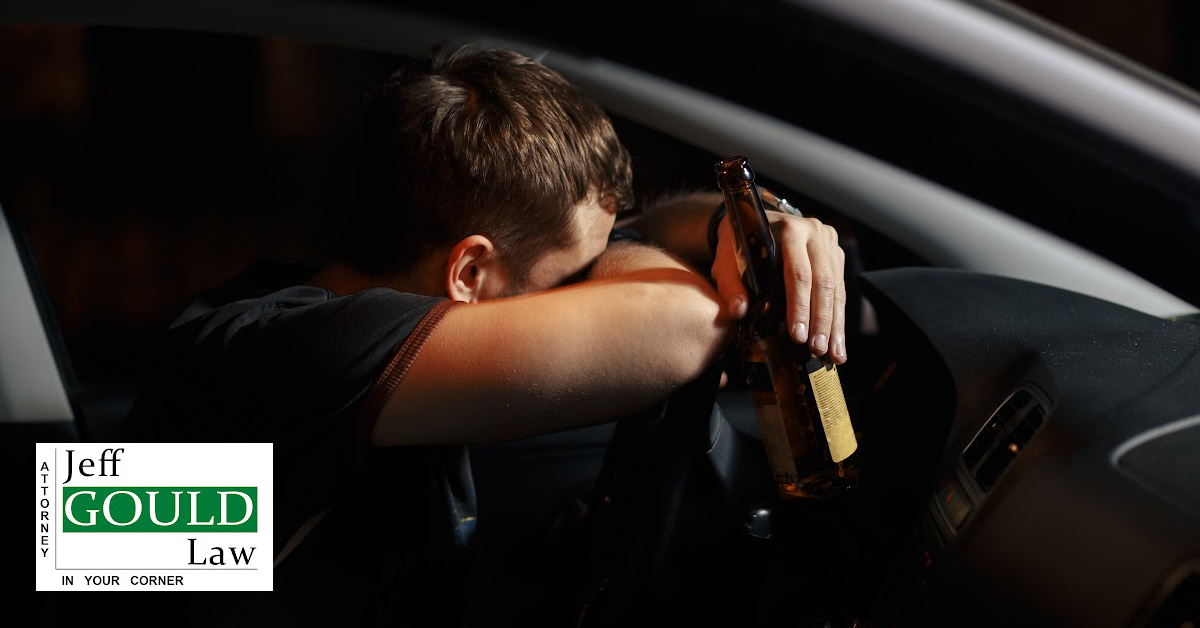 In the state of Arizona, there is no law that requires drivers suspected of driving under the influence to submit to a Field Sobriety Test (FST) at the scene.  Refusing a roadside test may lead to an arrest on suspicion of driving under the influence; but, submitting to a field sobriety test probably won’t help your case, even if you aren’t under the influence of drugs or alcohol. Unlike chemical tests like breathalyzers, the FSTs are subjective; therefore, the results are open to the officer’s interpretations/observations of indicators of your actions/reactions to the FST, and prosecutors will use the results against you if you are taken to court for a DUI.

An officer can not just stop you to say “hello.”   The officer must have reasonable suspicion that you have violated either a civil (traffic: swerving, light out, registration expired, failure to yield, etc.) or Criminal Law for investigation and possible citation for the violation and then probable cause to arrest.

If an officer pulls you over on suspicion of DUI, they will likely ask you to submit to a Field Sobriety Test to subjectively gauge and document your alleged impairment.  In the state of Arizona, these tests are voluntary, and you may refuse the test.

In Arizona, there are generally three standard field tests that are usually administered: Horizontal Gaze Nystagmus (HGN), walk and turn, and one-leg stand. HGN tests the ability of the driver to follow a focal point like a pen with their eyes. Walk and turn tests ask the driver to take several steps in one direction, pivot, and walk back to the starting point. A one-leg stand involves the driver standing on one leg for a period of time, usually thirty seconds, to assess balance.

No matter what type of test is administered, the results are often subjective and have high failure rates, even for sober drivers. According to the National Highway Traffic and Safety Administration (NHTSA), these tests are only reliable in 65-77% of cases.

The NHTSA states that when people fail two or more tests, there is a 65% chance that the driver has a blood alcohol content of .10% or higher. The legal limit that constitutes a DUI is .08%. The likelihood that age, disability, medications, or other factors could play a role in altering the results, along with the low assurance that the individual actually has a BAC of .10% reduces the reliability of the tests. The results are almost always used as evidence supporting the arrest by the prosecution, so typically, it will not help your case to submit to the tests in the event that you are pulled over under suspicion of DUI.

You have the right to refuse a field sobriety test. While this may be a frightening prospect, it’s essential to understand that you are not refusing to cooperate; rather you are only exercising your rights. Upon a traffic stop, Arizona law requires that you provide your name, driver’s license, proof of insurance, and registration. You do not have to volunteer any information to any other question, and can politely inform the officer of this choice. Do so respectfully, and remember that anything you do say can be used against you.

If you do refuse the field test, you will likely face arrest  (Officers like to be in control/will be irritated/and likely pursue further investigation). At this time, you can expect to be asked to submit to a breathalyzer. You can also refuse to do the breathalyzer. However, at that point, you will then be requested/required to do a chemical test. This is usually the final straw and is a blood draw (sometimes, rare, urine) test that is far more accurate than the field test. If you have refused any field tests, the chemical test is usually done once you have been arrested at the scene or later within 2 hours. You may refuse the blood/chemical test again, but be AWARE = THERE ARE IMMEDIATE CONSEQUENCES IF YOU REFUSE THE BLOOD DRAW: the officer will read you statutory law and ADMONISHMENTS, verbally and in writing, stating that if you refuse the blood draw, they will obtain a warrant for your blood draw and they will take you blood evidence by court-ordered warrant and that could and will likely result in the immediate revocation of your driver’s license for a minimum of 12 months.

Arizona is an implied consent state, meaning that a contingency to earning an Arizona driver’s license is to consent to BAC (blood draw) testing when operating a vehicle. Still, a chemical test is considered a protected search, meaning that a warrant with probable cause is required to force an individual to take a test. In this case, probable cause is granted by the initial refusal to submit to the test. So, while you have every right to refuse a field test, a chemical/blood draw test may be administered under these circumstances, by warrant, and despite your refusal.

If you are pulled over or arrested on suspicion of DUI, you could face charges. If you do face DUI charges, a knowledgeable and experienced lawyer should be your first call. Jeff GOULD Law, the Attorney in YOUR Corner, can advise you on the case’s viability and explain options and your rights and responsibilities for the charges you are facing.