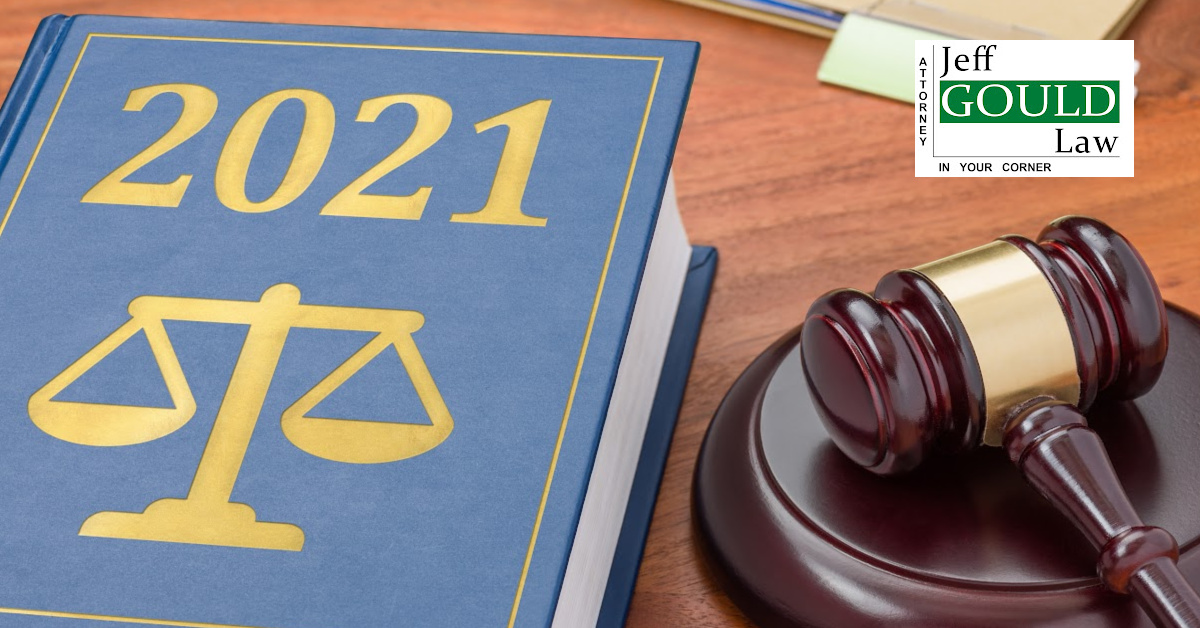 The 11 Weirdest Laws in Arizona

Arizona, the heart of the Wild West, may be best known for the red rocks of Sedona and the Grand Canyon.  Of course, we may have a few unusual attractions as well, but when it comes to the laws of Arizona, that’s where things really get bizarre. Below are 11 of the weirdest laws that are still on the books today. While not all of them remain enforced, a few of these unexpected regulations will leave you wondering what caused the need for them in the first place!

Remember, if you need to know about current personal injury, DUI or criminal law contact the offices of Jeff GOULD Law today.

Every state has some unusual legislation in its code, as you can see, Arizona is no different.  We are clearly in a unique state, after all, we’re the only one that has official neckwear!

Have you heard of any other strange or unusual Arizona laws? Let us know in the comments below.

If you find you need help with more standard DUI, personal injury or criminal law questions in the Tucson, Marana, Oro Valley or Sahuarita area contact us today!